Who's afraid of the big, bad, singleton? Not us!

Singletons are just as likely as any other puppy to grow to well-adjusted adults, but you do have to do things differently than you would with a multi-puppy litter.

This course is for breeders and covers from birth through 12 weeks old. You'll learn all the extras and adjustments you need to raise your singleton to be an awesome dog!

Just a few highlights from the course: 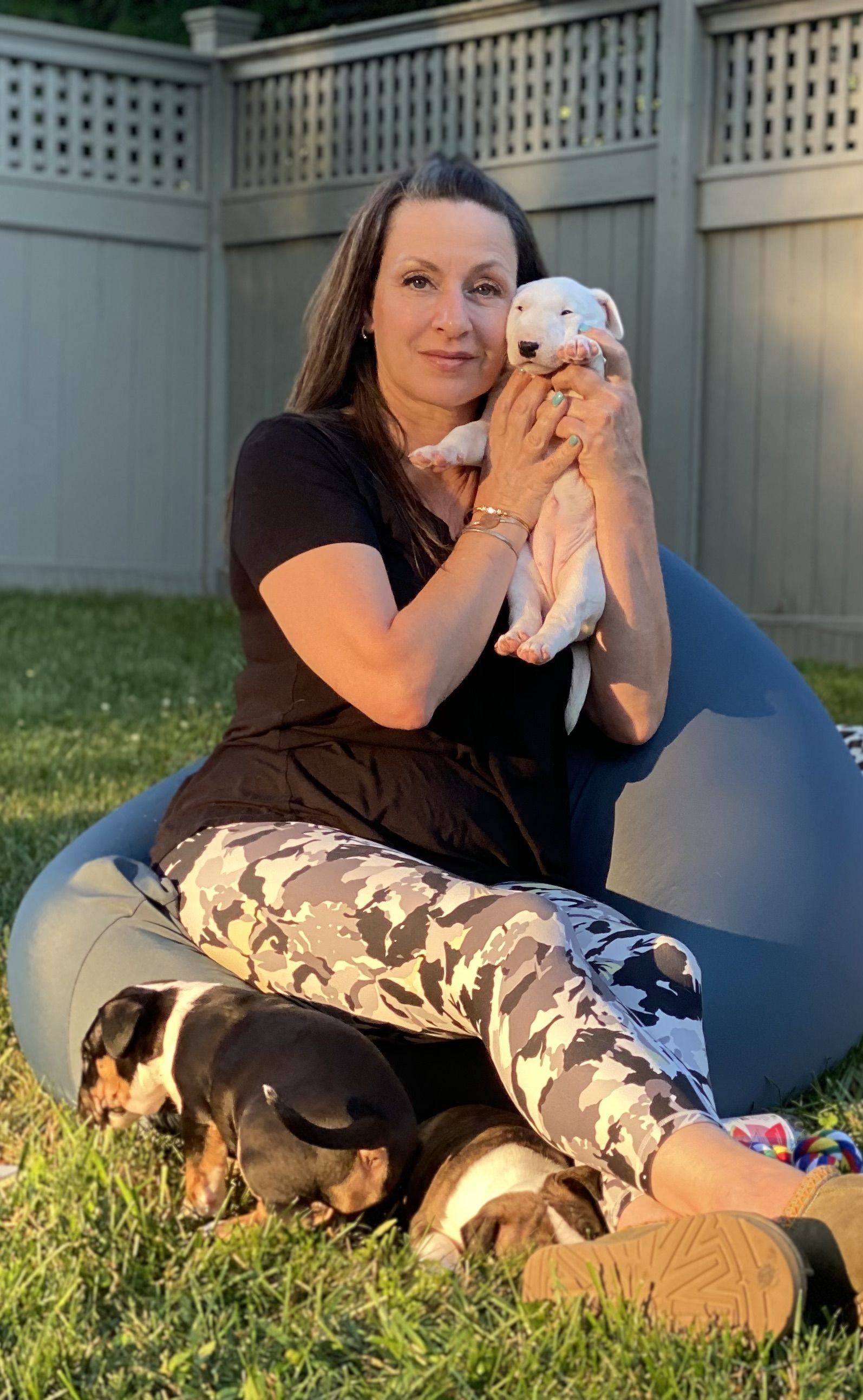 Creator of Puppy Culture, author of When Pigs Fly, and breeder of Madcap Bull Terriers

Jane Messineo Lindquist is a dog breeder, professional dog trainer and the author and director of numerous books and films about dogs, most notably "Puppy Culture: The Powerful First Twelve Weeks That Can Shape Your Puppies' Future"  and "When Pigs Fly: Training Success With Impossible Dogs."

Jane has had Bull Terriers since 1982 and she and her husband, Mark Lindquist, breed Bull Terriers under the Madcap kennel name. Jane has presented seminars and dog breeding, puppy rearing, show handling and dog training in the United States, Australia, Canada, Germany, Switzerland, the UK, the Netherlands, and New Zealand.

Jane is also an AKC judge and has judged Bull Terriers and Miniature Bull Terriers in the US, Canada, New Zealand, and Australia. Her interests include dog shows, agility trials, cooking, gardening, and any cocktail that involves an infused simple syrup.